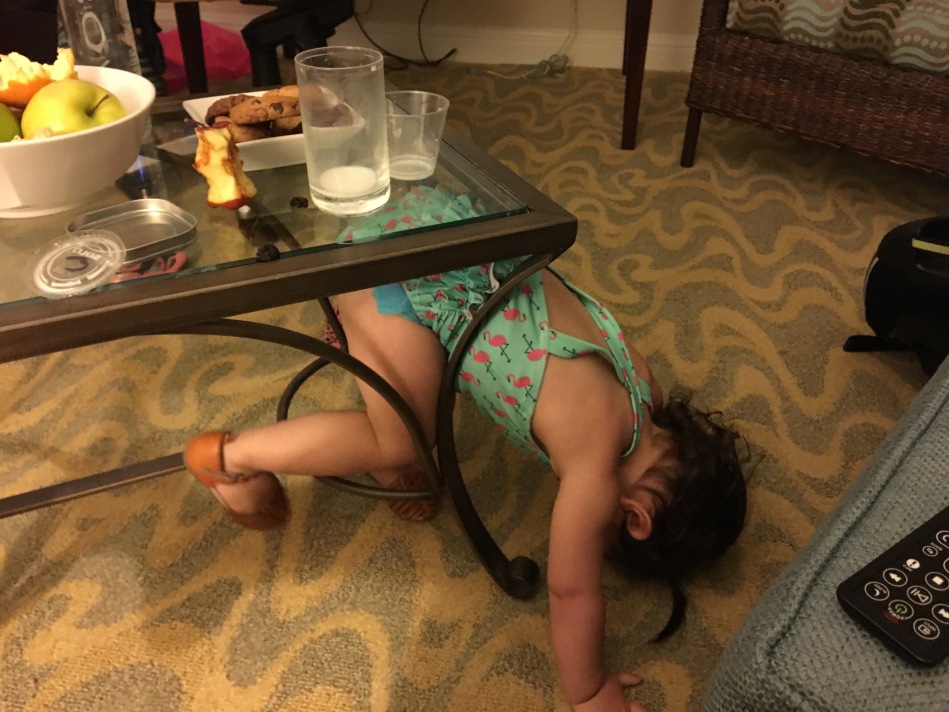 Almost two year olds are hilarious, if you ask her her age she will tell you in a whisper she is almost two. “Almost two” and “boo” if she wants to scare you are the only two things she knows how to whisper. Everything else is loud, especially at church.

She climbs on my nightstand to get on my bed and when something like her milk is in the way she says “excuse me milk” and moves the milk.

And when she says, no yells, “no thank you” there isn’t a lot of gratitude involved. 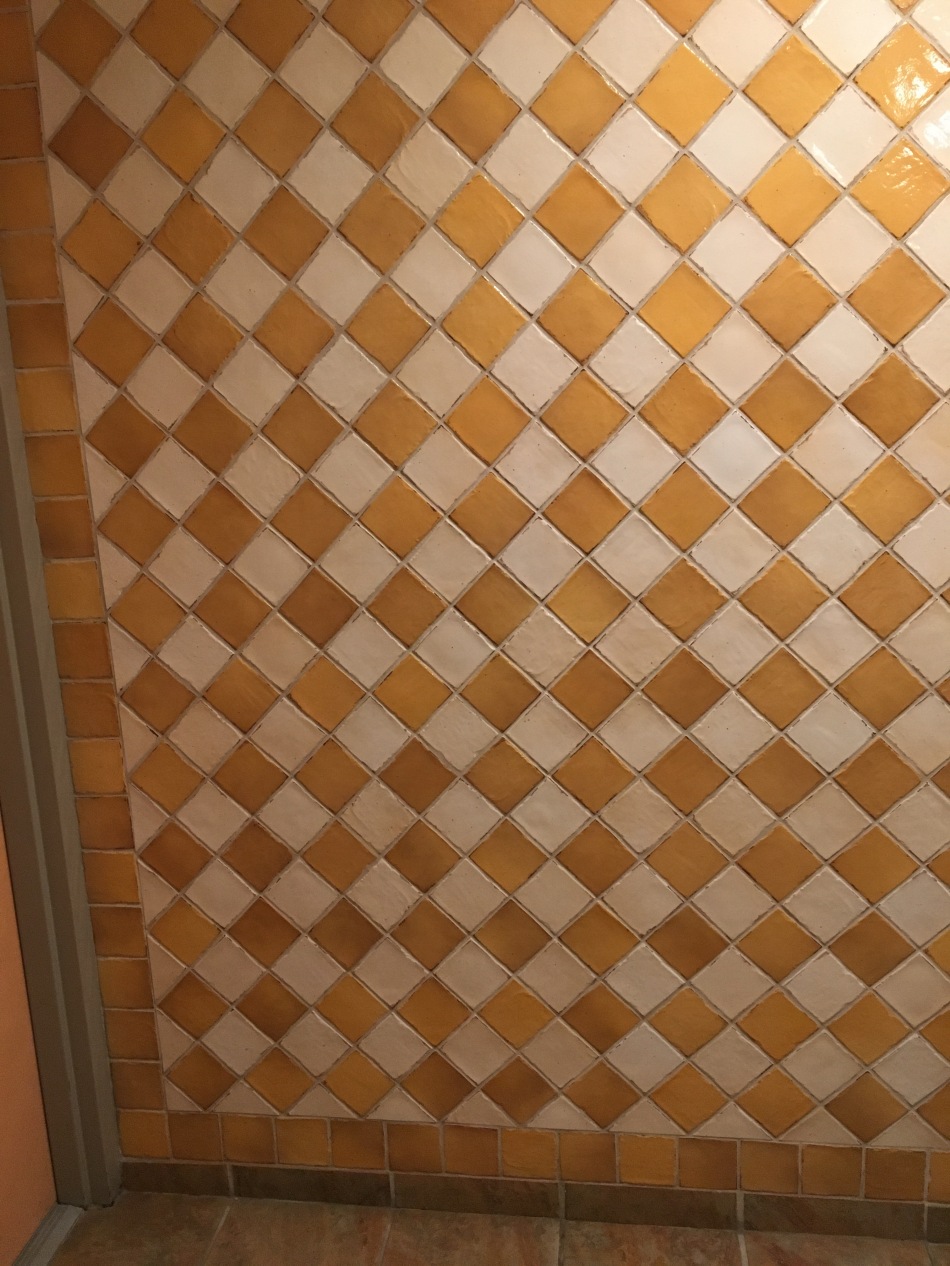 And my recent favorite, every time we walked in the pool bathroom she said it’s upside down. I first thought it was because I laid her down to change her diaper on the table. But she kept saying it and I finally asked her what was upsidedown and she told me the walls were upsidedown. Apparently, she thinks tile only belongs on the floor.

1 comment on “Fun With an Almost Two Year Old”