Today I’ve gone a bit backwards into numbness and shock. The evil, pain, and destruction in this world can make your heart start to close and try to protect itself. The pain that I’m feeling with my husband’s death has been copied for so many others in the last few days.
No one values human life anymore.
I want to just press the reset button on the world.
I guess that’s what happens when Jesus returns, the world gets reset, but this time it won’t become corrupt.
Today I don’t have much to say so I’m just going to repost what I wrote hours before Shah was killed when I was so angry at the lack of respect for human life. I had no idea what lay head. I had no idea that in a couple of hours someone who didn’t value human life would take my husband’s life for no reason at all.
I also wrote about the value of children and I remember thinking that my argument about taking Zoya everywhere would have more merit if I were a single mom. I had no idea that in less than 100 minutes I would be a single mom.
Ugh, I’m not liking this world today.
Come Jesus Come.

I was overwhelmed by emotions of gratitude that the boys survived and is safe, overwhelmed by thanks for the fast acting zoo staff who rescued him, and so beyond horrified and furious at the rest of the judgemental world.

Apparently, the traumatized mother briefly made a statement about how much parents are judged in this society. She is completely correct. But at risk of a bad pun, I think that is also ignoring the 500 lb gorilla in the room. We have also lost our sense of the value of human life.

Since every expert is saying that the boy’s life was in grave danger, who are outraged over the death of the gorilla are showing that they equate the value of the two lives, or worse, value the gorilla’s life over the three year old boy.

I’ve never had a thick skin, but I’m having to grow one as I parent baby girl. 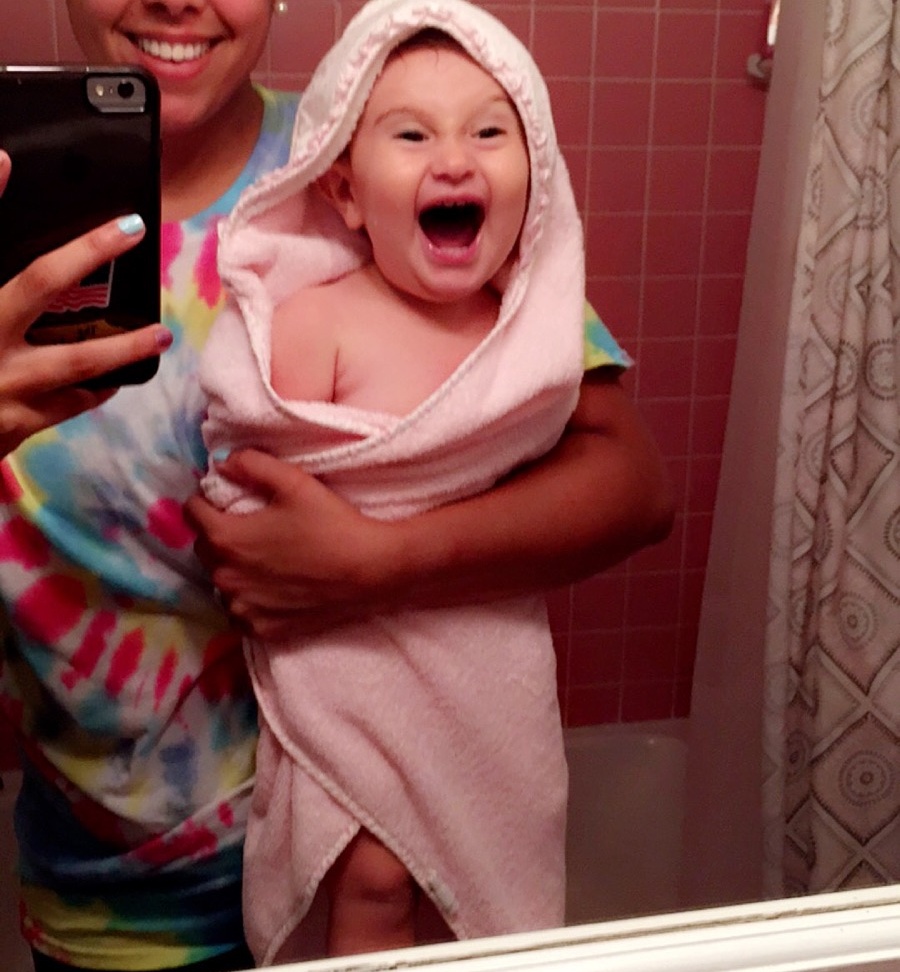 When one of my pastors recently told me he didn’t mind if children were in the service and that the early church it would have been noisy with children, I tried not to look at him like he was crazy. Of course, children are welcome in church, if you are following Jesus example at all.

Now that I’ve been a parent a little longer, and have had more experience with those who dislike children in certain places, and I believe he was just trying to reassure me.

Apparently, I’m going to be one of those mothers that takes her child everywhere. I’ve already been kicked out  of Ulta for trying to bring her in the store in a cart. This weekend I was almost kicked out of the foot massage place. Actually, I was told to leave in the middle of the massage when she yelled about my taking a cup away from her, but I didn’t move, my masseuse didn’t stop working, and no one asked me to leave again. My friends told me I was given dirty looks by the other customer, but I didn’t even bother to look. It’s that skin thickening I was taking about. I just don’t even care.

Now I’m sure this could spark a debate over whether it was inconsiderate of me to take a baby to a foot massage place. Maybe it was. Maybe it wasn’t. She was silent 95% of the time. She had one scream and she babbled for a minute or two.

Apparently, there are currently cultures that embrace children in public and cultures that want them kept out sight and will judge the parents of any child that they see.

I now understand the mothers who talk about being embarrassed when their kids act out because they know others are judging them. Except, I’m not embarrassed at all. I will readily admit, I might be right and I might be wrong. However, with this outcry over the gorilla, I have completely lost all respect for the opinion of this culture and so their judgement has lost all its sting.

At the end of one of the pieces about the gorilla a lady asks, “what am I going to tell my grandchildren.”  Now I have a feeling she was a victim of biased editing, but that aside my answer to her was “what the /#£#£ ÷;#£/¥= $&#¥#”!”
A child’s life was just saved and you are worried about an unpleasant conversation.

No one wants to have an unpleasant flight or an unpleasant time at the movies, and their right to have everything pleasant now trumps the  value of a child and parents.

If you don’t want to be inconvenienced by a child, buy your own plane, rent the whole movie theatre, or pay for a massage that isn’t in a shared room.

Maybe I’m wrong to conflate the two things, the saving of this child’s life and my wanting to go places with my child. But I really think the judging of parents and the desire to keep children out of public places are all a part of the devaluing of the human life and the life of a child. (And I won’t even mention, the elephant in this conversation, abortion, which is the ultimate devaluing of life.)

So to those at the zoo I say, you are heros who made a tough choice and saved a life.

To the parents of that boy, I celebrate with you that he is alive.

And to the world, I hope you learn to value human life and if you don’t, I’m sorry, go somewhere else (though I want to say bad words rather than “somewhere else “ 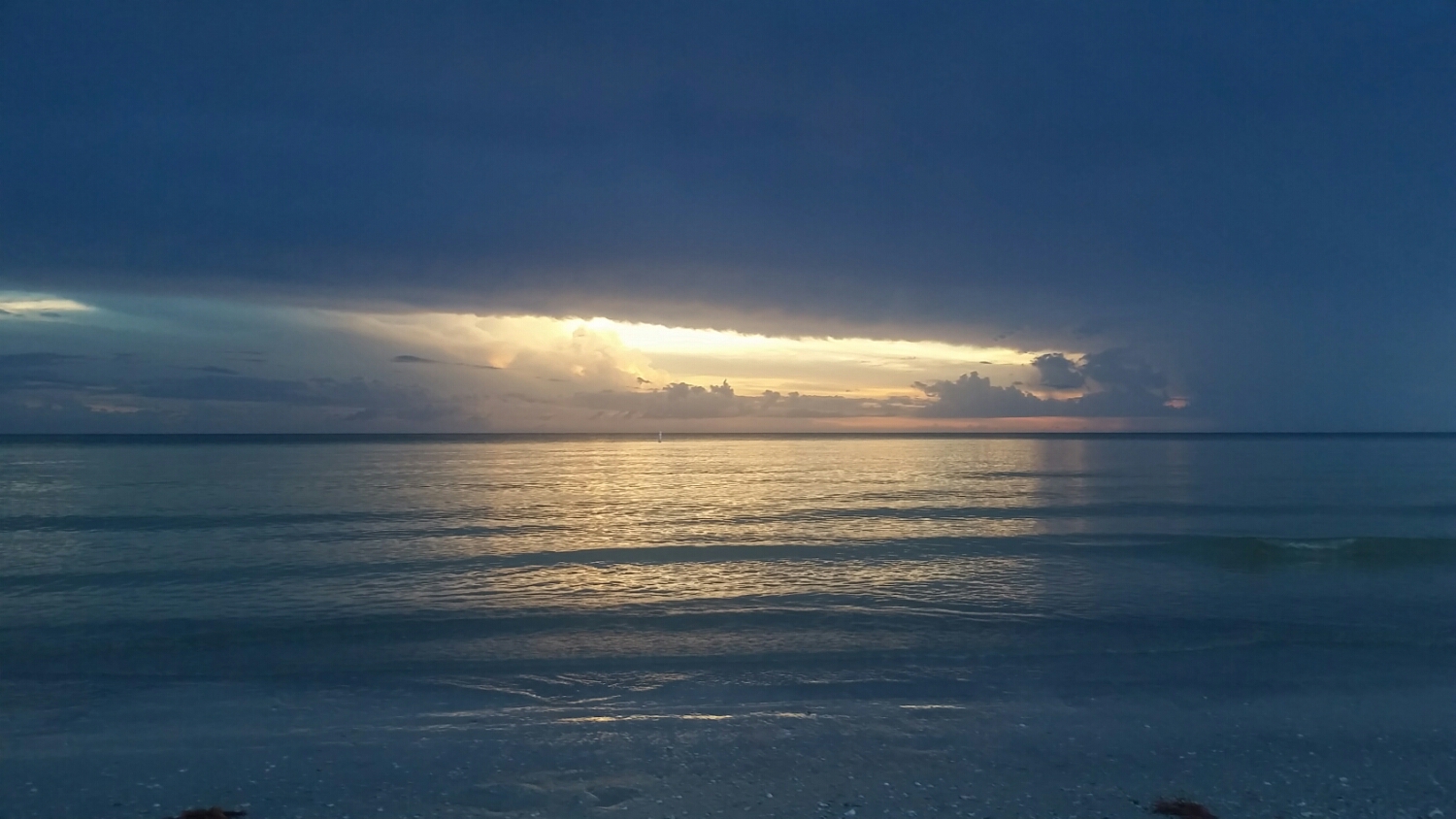 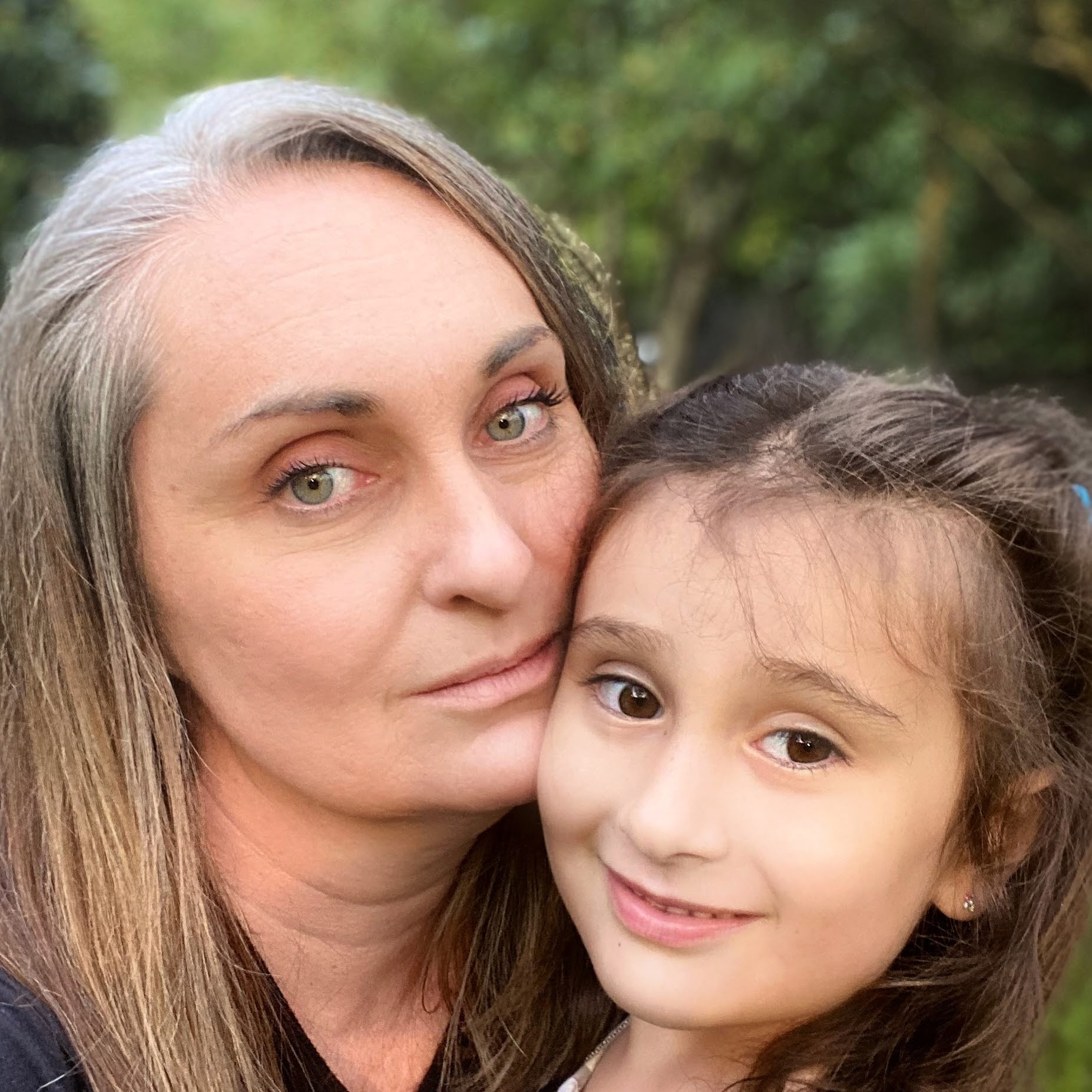 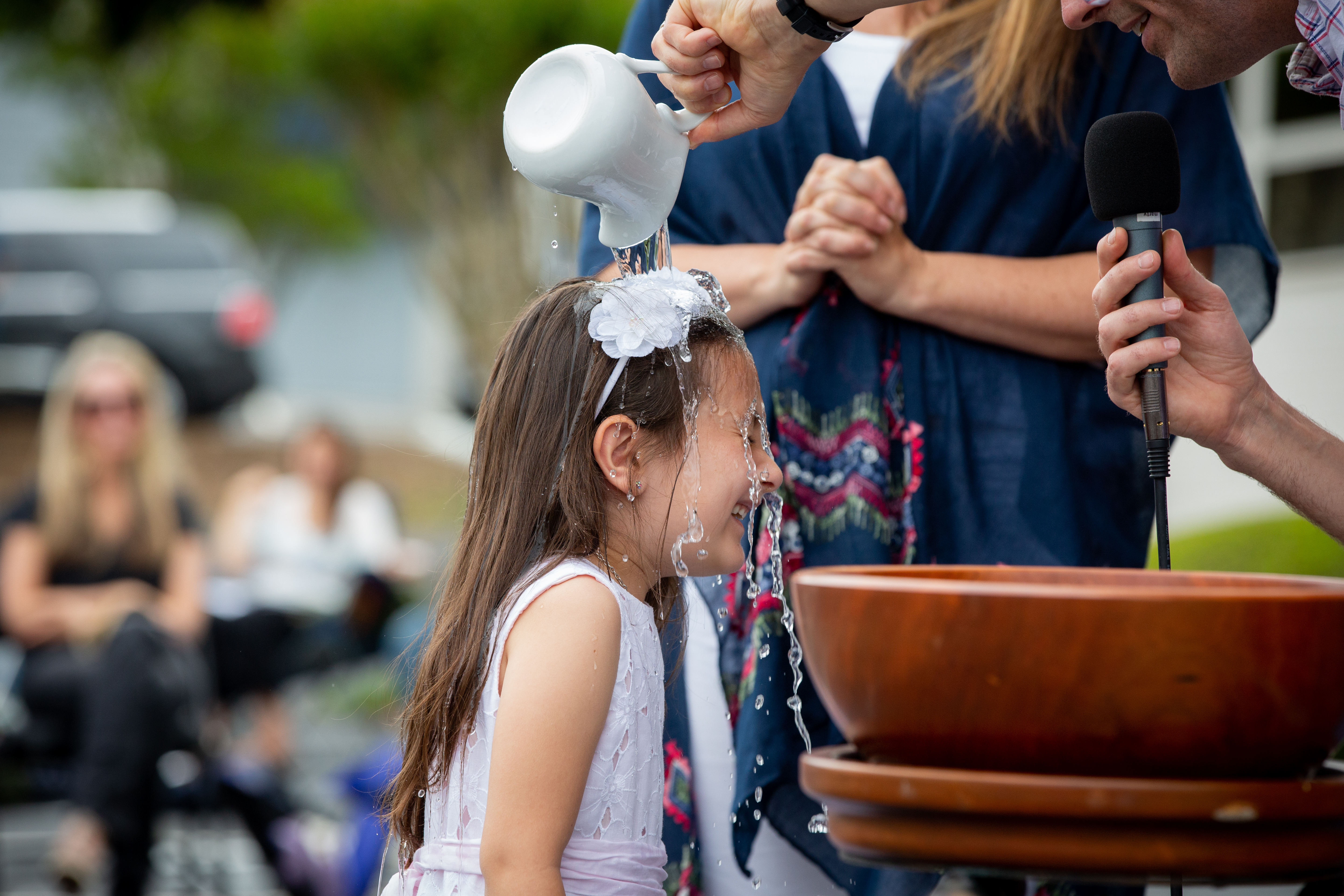