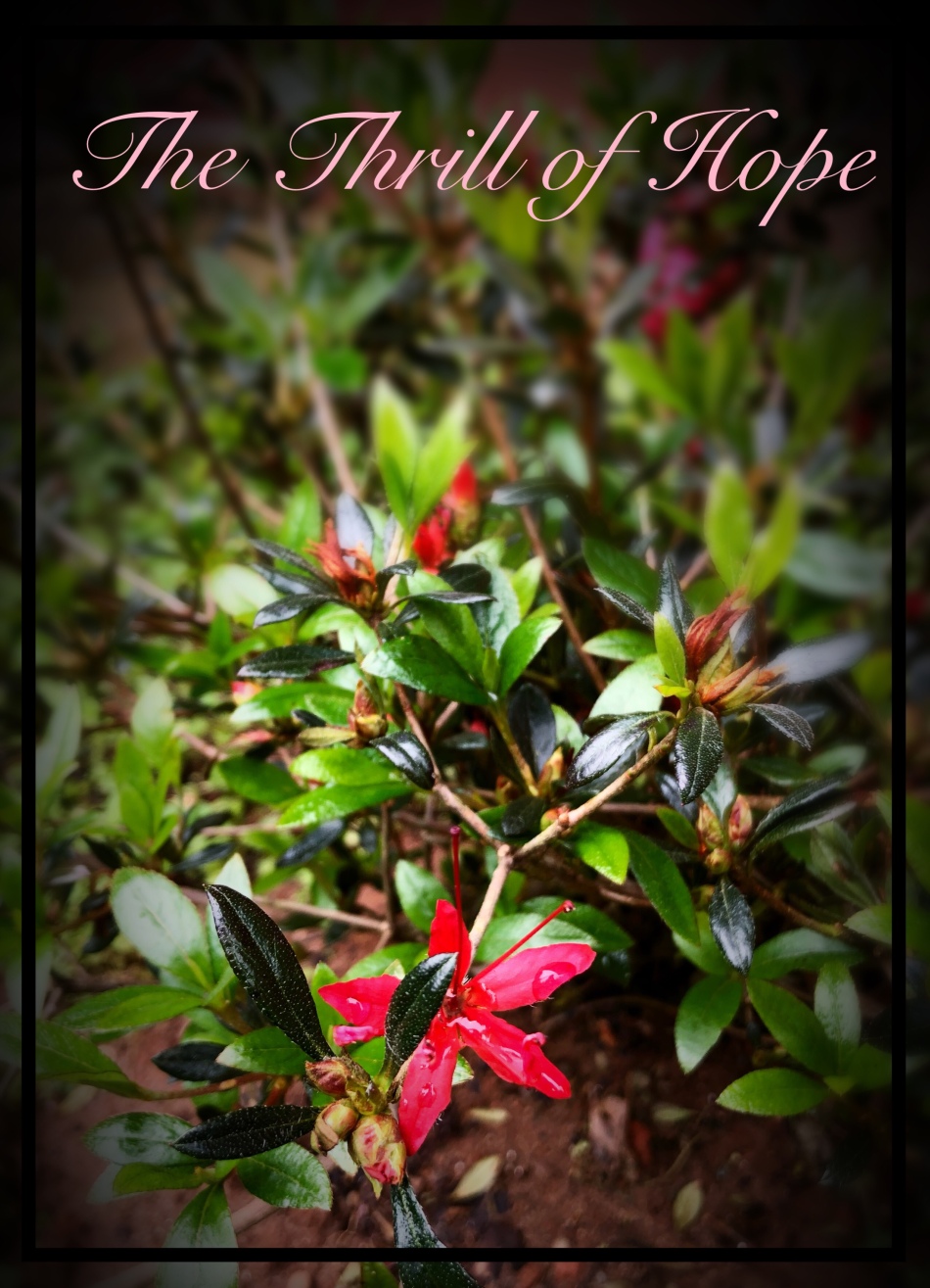 The Thrill of Hope… I know this is a phrase from a popular Christmas song, but to me it’s even more fitting for Easter. Christmas was just the glimmer of hope. On Easter, for Jesus’ closest friends, the Thrill of their friend rising from the dead is the thrill I seek. I want that face to face assurance that I will be reunited with Shah, and united with God. I want to not just believe this broken world will be made whole, but to see it made whole.

On a smaller scale, I’m living in the Christmas size hope for my life. There is a glimmer of hope that things will be good. It’s not the Easter hope where amazing things have happened, but the Christmas hope of believing they will.

The first tiny buds of life have appeared. But just like this bush, that sign of red is all it takes for me to know a big beautiful flower is going to eventually bloom. 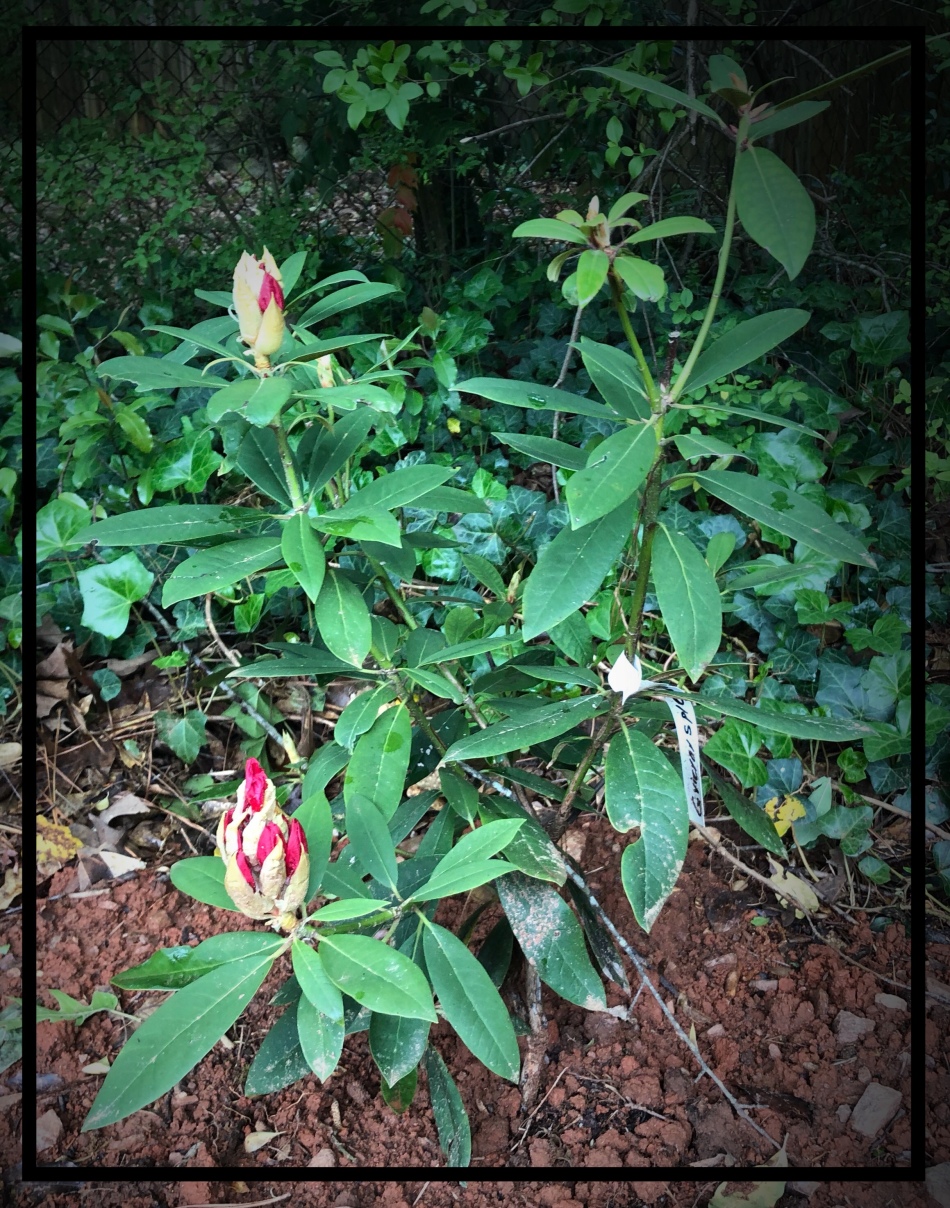 For nearly three years, anytime I set goals for the day or week, I’ve written “outdoor movement.” Most of the time, exhausted and spent, I’ve failed to achieve my goals.

But in the darkness of this February and March, I finally accepted the smallest goal imaginable. As hard as life was, I set a goal of drinking more water. I could work, cry, take care of Zoya, lay on the couch, but also drink more water. That tiniest of steps was the seed that finally sprouted and is growing in to a giant tree. I could not go from laying on the couch to movement outdoors in any consistent manner. But those extra glasses of water and a few indoor seedlings have grown into a gardening habit that has me moving outdoors every possible free moment, without any force of will.

We want quick changes and major improvements. But sometimes it’s enough to see the first bud and live with the hope of the beautiful life to come.

0 comments on “The Thrill of Hope” 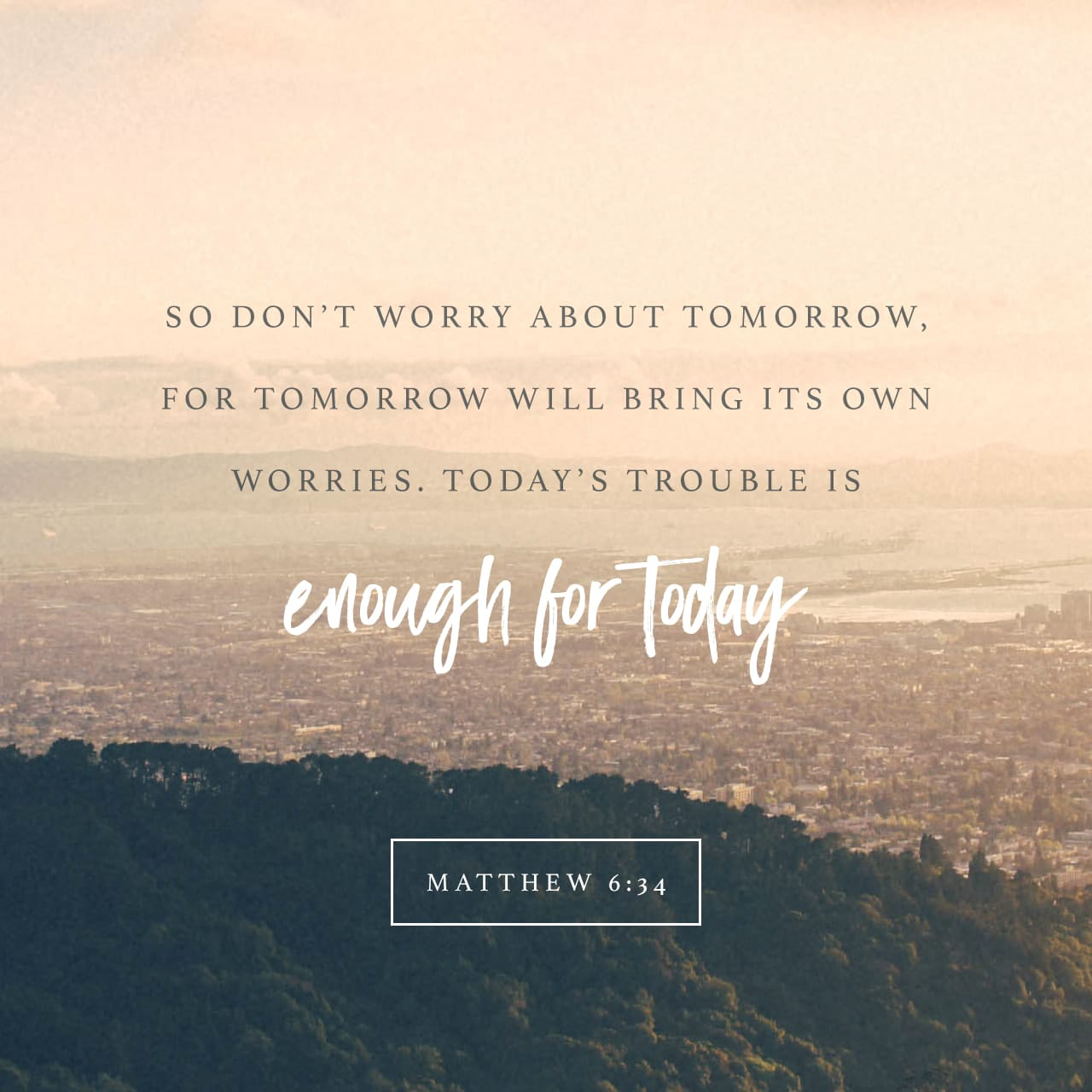 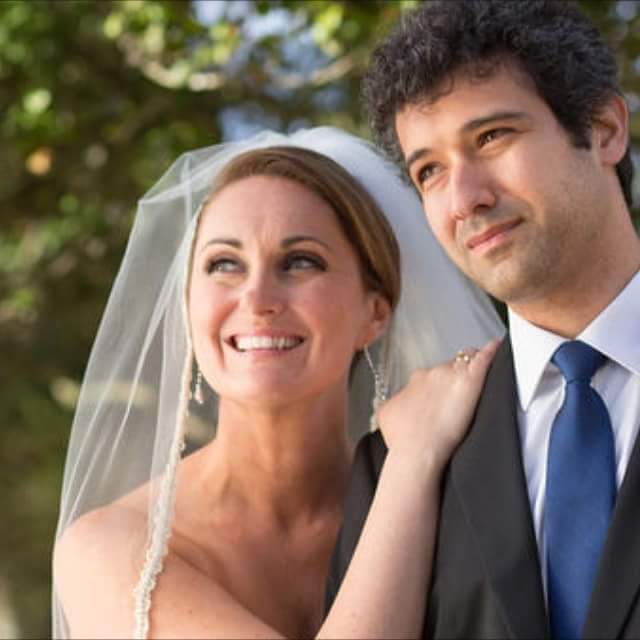 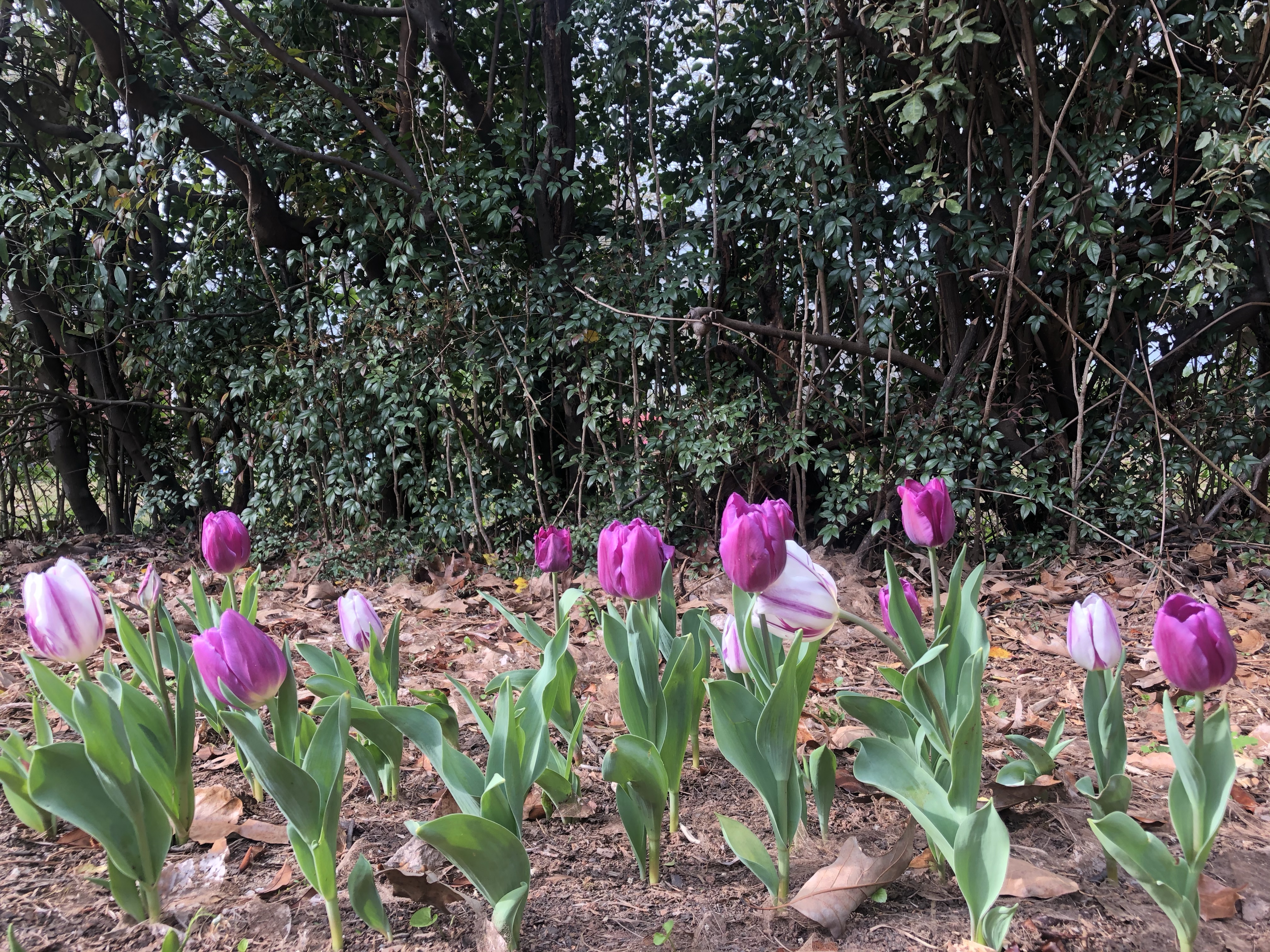