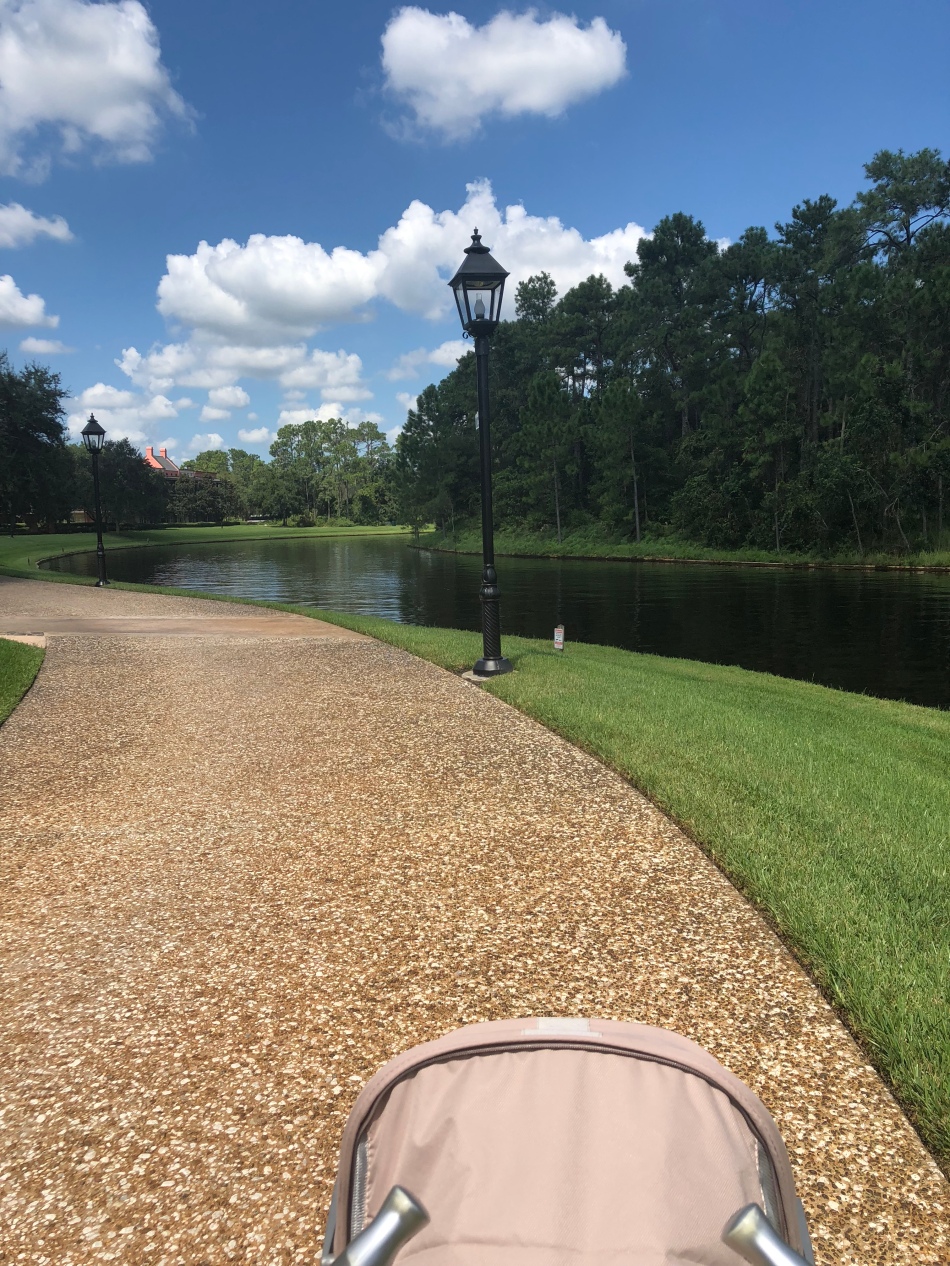 I started to title this just Therapy, but this post will in no way do that topic justice. This post is just one of the many many reasons why I think therapy is so important and such a gift.

I’m in a weird stage right now where I’m hardly ever talking unless it’s about work. That wouldn’t be a huge deal except when I don’t talk, I don’t process.

It’s been a combination of things that have made this a bigger deal than normal. A lot of big things have happened. Because of work events, it’s actually been a while since I’ve been able to process things through with my therapist. I have high energy at work, but when I get home I barely have the energy to sit rather than lay on the couch. When I do get together with adults, Zoya tends to monopolize the conversation.

I have a picture in my head about what this means and how it is affecting me, and I’m going to try to explain it here on “paper.”

My brain is like a funnel. My thoughts are like rocks that perfectly fit through the smallest part of the funnel if it has been greased. Conversation is the grease. The brain works best when it is mostly empty. Rocks left in the funnel swirl around and make thinking fuzzy, until eventually it shuts down. Consciously, it may not be at all obvious that the rock that entered the funnel when I learned of another man dying in a similar manner to my husband or the rock that entered when someone said something absolutely ridiculous were keeping me from answering and logging my emails in an orderly fashion, but that’s the way the brain works IN LAY TERMS.

The problem with getting a backlog of rocks in the funnel is that it just gets harder and harder to clear the log jam.

It is why right now my work calendar has a hold for my next therapy session that says CANNOT BE MOVED. I’m really enjoying my job. I’m also enjoying being Zoya’s mother. If I don’t get some of these thoughts through the processor not only will I lose the ability to do both, I will loose the ability to do either.

It’s time to grease up that brain and get things moving again.

When Do I Get to Tap Out on the Question Answering?

Rats, No Heat, and Blessings

Mommy, Can You Get Married Again?