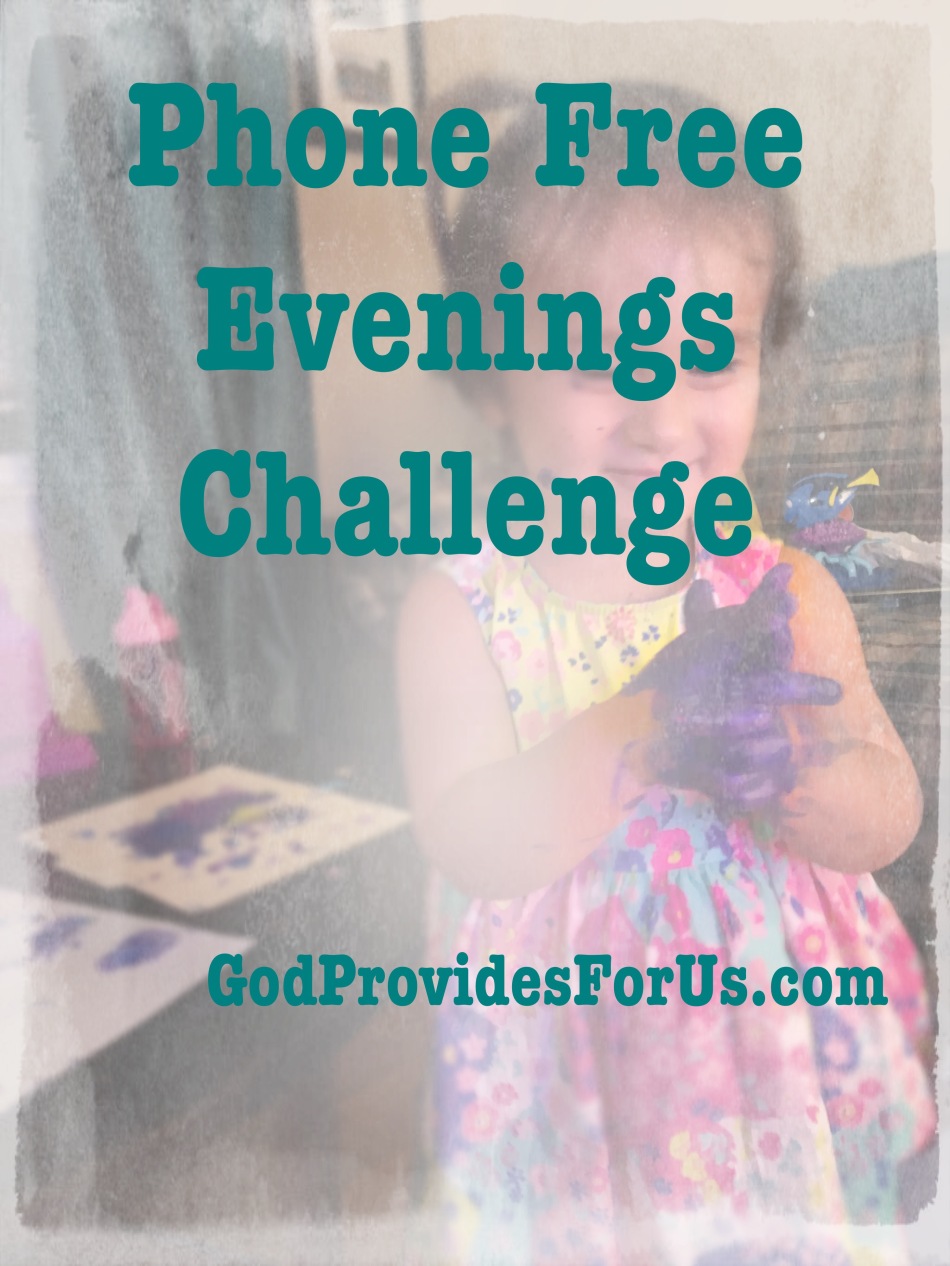 Before my husband died, I tried to never use my phone when he or Zoya were around because I wanted them both to know that they were the priority.  I didn’t want Zoya to grow up seeing me staying at a tiny box.  I wanted my husband to know he had my undivided attention. Not that we never sat side-by-side staring at our phones, but I really made it a priority for that to be the exception.

Now that Zoya and I are living alone I have gotten in the habit of having my phone constantly. Zoya speaks very well for her age but it isn’t as if we have engaging adult conversations.  She is two.

I hate that she is growing up and learning that constant electronic use is the norm.

So I decided to do an experiment. I like all or nothing. I like temporary challenges and trials. I like setting goals and trying to better my life.

I decided that at 5 o’clock every day for a week I would put my phone down and I would not pick it up again until Zoya went to bed. We are on day three and the change has been startling. The first day I was ready to put her to bed at six even though her normal bedtime is closer to 10. But by seven we had played outside for two hours, I had watered the plants and done some Bible study.  By the end of the night I had practiced piano for the first time in a year, I had cooked dinner, and Zoya and I had read lots of books. I didn’t have any of these things set down as goals, but I just thoughtlesly found time for them when I didn’t have my phone.

On day two, I painted my toenails for the first time in a year and I spent almost an hour sitting on the floor teaching Zoya how to use those plastic reusable stickers. Tonight I was out all night, but I am very curious to see how the next two nights go.

Maybe if I do this long enough to make it a habit, it won’t have to be such an extreme zero phone game.  But it seems to be all or nothing right now.

The most interesting result of this experiment for me has been the that removing something from my life has spontaneously added so much to my life. If I had made a to-do list that included practicing the piano, playing outside, watering plants, painting my nails, cleaning my house, and finger painting; and I doubt I would’ve accomplished even half of the list. But by simply deciding not to pick up my phone, all of those things just happened spontaneously.

I wonder what will happen during the rest of this five day challenge. I wonder if I will decide to extend it for another week. I wonder if there are other weeds I could remove from my life that would cause spontaneous healthy growth.

When Do I Get to Tap Out on the Question Answering?

Rats, No Heat, and Blessings 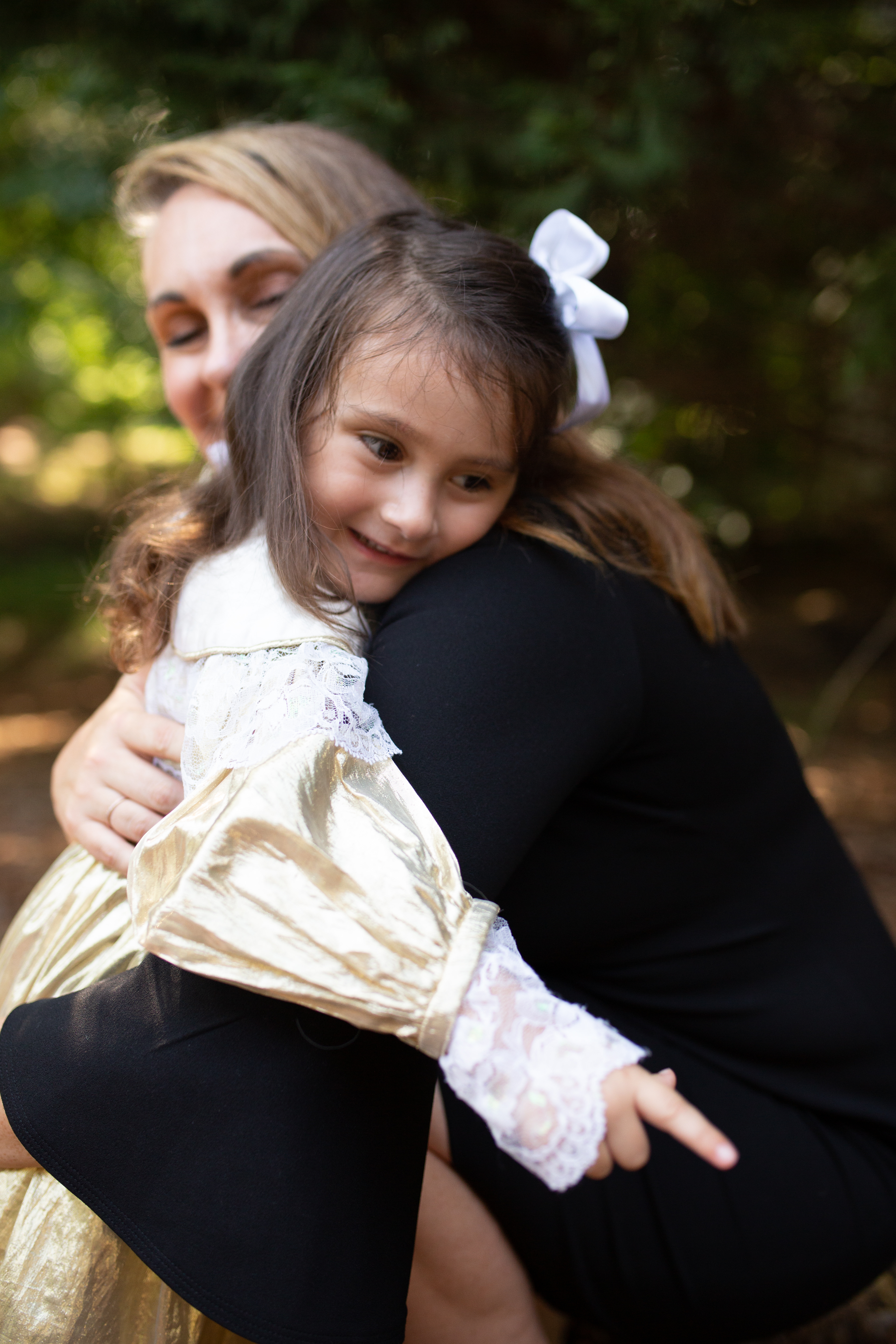 Mommy, Can You Get Married Again? 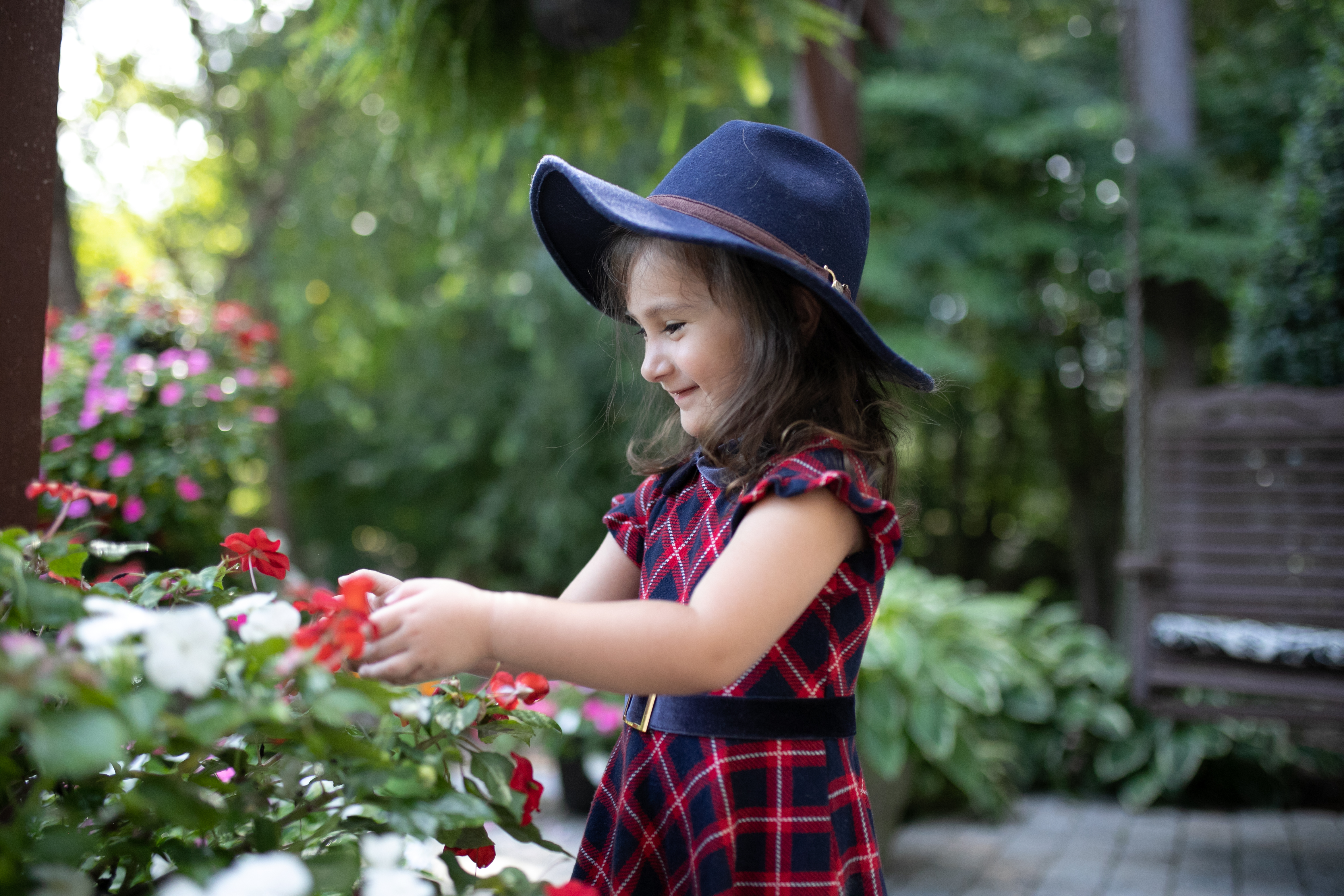