It has been a confusing day. It’s weird to be without him during a coup attempt in Turkey.
I don’t know many others who this matters to, though we do have a few friends there right now.

Television footage showed civilians coming into the streets in many places, with some waving red-and-white Turkish flags. However, it was not clear who was supporting the coup and who was opposing it.

I had lunch with Zoya and Ariel. That was new, but he used to bring Zoya for lunch. It was a first without him and maybe the first first that didn’t bring instant tears to my eyes. The tears were there but they stayed buried and I was able to just push through.

Then there were tears talking to his old boss and I remembered how much Shah really liked and respected his guy.  We one got in a fight because I felt like everything this guy said was gold to Shah. I remember saying to him, of D tells you we should paint the house pink, I bet you would tell me we should paint the house pink.
Shah wasn’t naive about people. But he saw past human faults that we all have, to see true treasures in people. He so much wanted to have this family over for dinner sometime. We talked about when to invite them over our last evening together. It hurts that he never got to cook for them, but at least we got to spend time with him.

I spent great time with a friend. I’ve always planned to do a long post about this subject, but there is nothing quite like a work friend who shares your faith. At least in my line of work, they understand you on a truly different level. 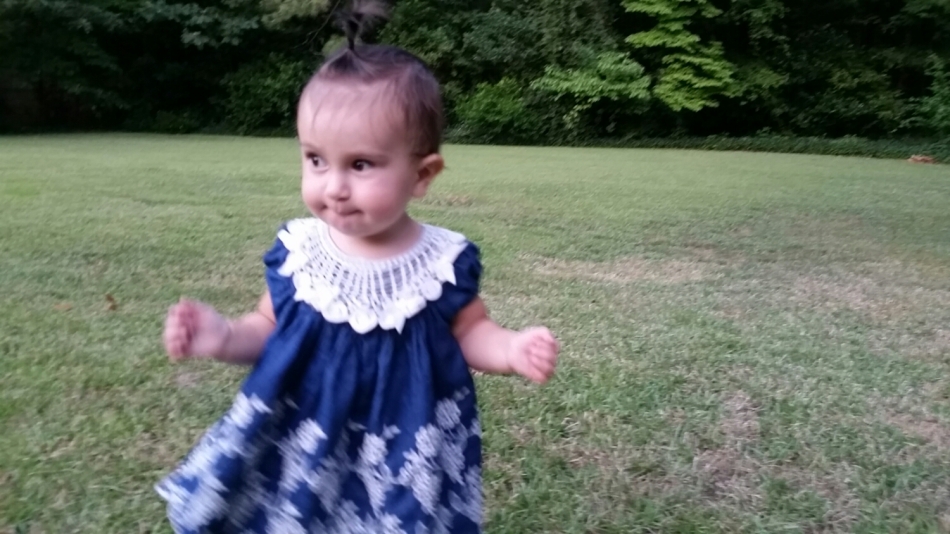 I had my first evening home alone and it wasn’t terrible. The TV stayed off, the phone stayed down, and Zoya and I played. I even managed to get the emotional strength to blow bubbles. My strongest last memory is of them is of him blowing bubbles. But I did it and we celebrated what is good in this world. 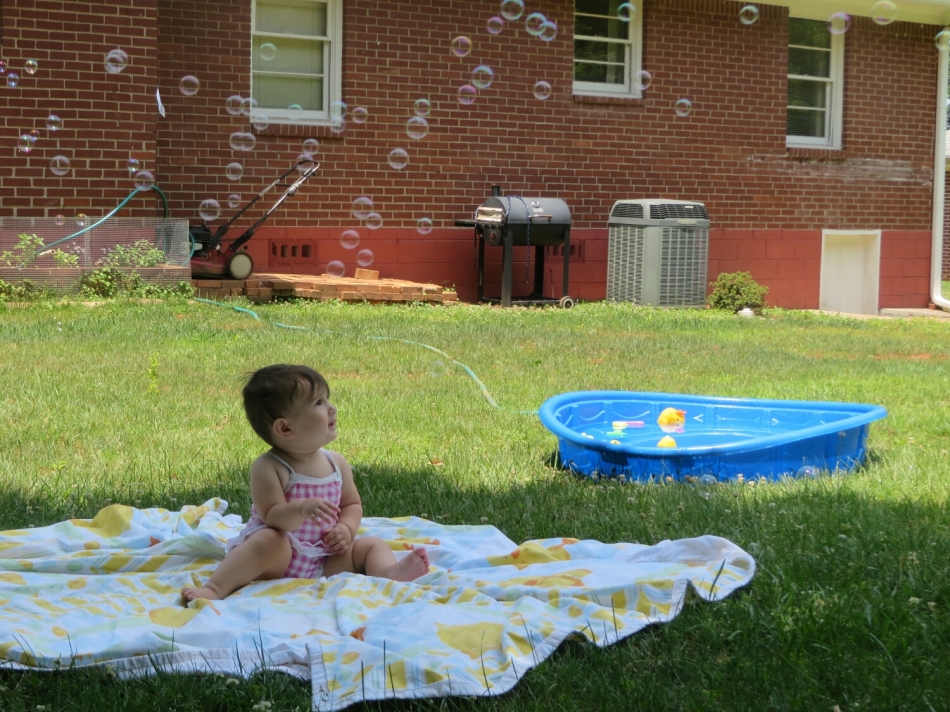 God is good. He has shown his love in so many ways.
This world is sad. It is broken.
My husband was a golden child. I am blessed to have had his last three years. I wish I had 50 more. But because he is with a loving God, I can bear my broken heart.